Gerald Weissmann is a physician, scientist, editor, and essayist whose collections include The Fevers of Reason: New and Selected Essays (forthcoming from Bellevue Literary Press in March 2018); Epigenetics in the Age of Twitter: Pop Culture and Modern Science; Mortal and Immortal DNA: Science and the Lure of Myth; and Galileo’s Gout: Science in an Age of Endarkenment. He is professor emeritus and research professor of medicine at New York University School of Medicine. His essays and reviews have appeared in numerous publications worldwide, including the London Review of Books and New York Times Book Review. The former editor-in- chief of the FASEB Journal, he is now its book reviews editor. He lives in Manhattan and Woods Hole, Massachusetts. 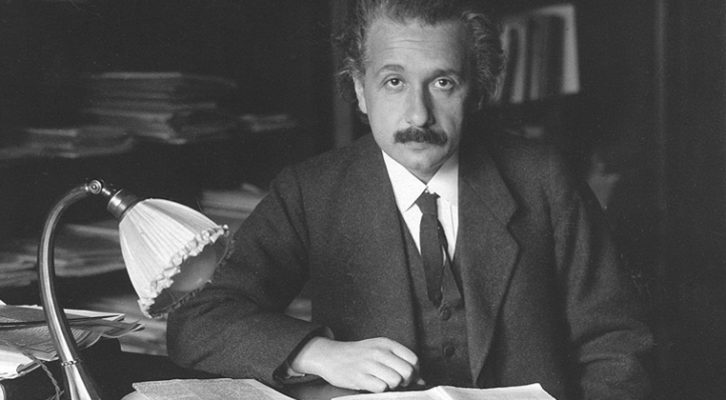 Gerald Weissmann on the Nativist US Immigration Policies of the 1930s