Gary Younge an Alfred Knobler Fellow at the Nation Institute, an award-winning columnist for the Guardian and Nation, and an acclaimed author. In 2009 he won the British James Cameron award for his coverage of the 2008 presidential election, and in 2015 he won the Foreign Commentator of the Year Award. His books include The Speech: The Story Behind Dr. Martin Luther King Jr.'s Dream, Who Are We — and Should it Matter in the Twenty-First Century?, Stranger in a Strange Land: Encounters in the Disunited States, and No Place Like Home: A Black Briton's Journey through the American South. 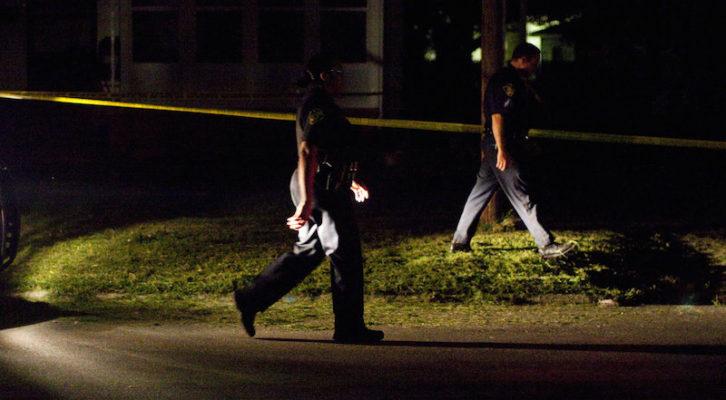 Whose Death Gets to Count, and For What?

On Racism, Gun Violence, and the Failures of the Official Narrative