Fuminori Nakamura was born in 1977 and graduated from Fukushima University in 2000. He won the 2002 Shinchō Literary Prize for New Writers for his first novel, A Gun, the prestigious Noma Literary Prize for Shade in 2004, and the 2005 Akutagawa Prize for The Boy in the Earth. The Thief, his first novel to be translated into English, won the 2010 Oe Prize, Japan’s largest literary award, and was a finalist for the Los Angeles Times Book Prize. He is the recipient of NoirCon’s David L. Goodis Award and currently lives in Tokyo with his wife. 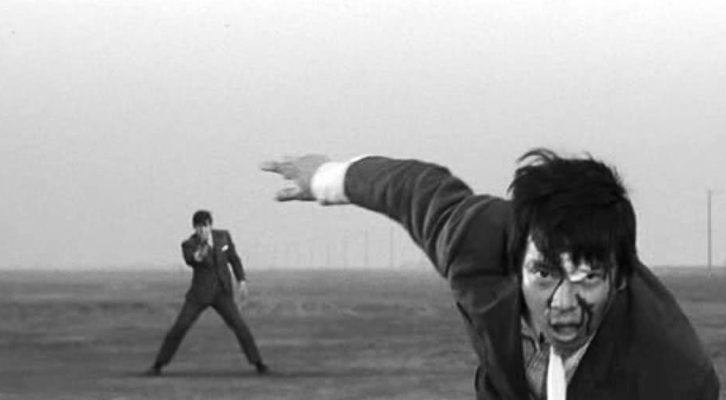 Fuminori Nakamura on how Noir Made Him The Writer He Is