Frédéric Beigbeder is a French journalist and critic, and is responsible for the literary section of Le Figaro Magazine. Also a bestselling author, his novel 99 Francs both got him fired from his advertising job and established him as a controversial force within French literature. For his other novels, he has been awarded various prizes including the 2003 Prix Interallié and the 2009 Prix Renaudot, and the Independent Foreign Fiction Prize in 2005 for his novel Windows on the World. He is a regular guest on French national morning radio, and a frequent contributor to El País Icon (Spain), Interview (Germany), and Esquire (Russia). 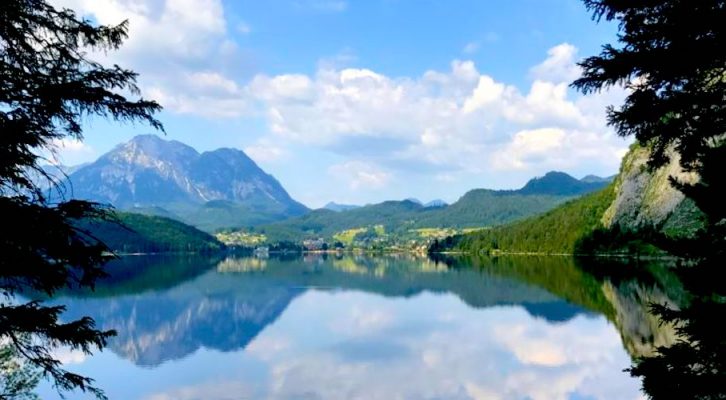 Frédéric Beigbeder on Life Among the Immortality-Seekers