Poet, novelist and playwright, Fred D’Aguiar was born in London to Guyanese parents. He grew up in Guyana, returning to England in his teens. He trained as a psychiatric nurse before reading English with African and Caribbean Studies at the University of Kent, Canterbury. He is the author of five novels, including, Children of Paradise, about Jonestown, Guyana. His first novel, The Longest Memory (Pantheon, 1994), won both the David Higham Prize for Fiction and the Whitbread First Novel Award. His eight poetry book and most recent, Letters to America is a UK, Poetry Book Society Choice. His numerous plays have been staged in the UK and broadcast on BBC radio. He was awarded the Guyana Prize in Fiction and in Poetry and was Judith E. Wilson Fellow at Cambridge University. He has lived in the US since the 1990s and taught at Amherst College, University of Miami and Virginia Tech. Currently he is Professor of English at University of California Los Angeles. 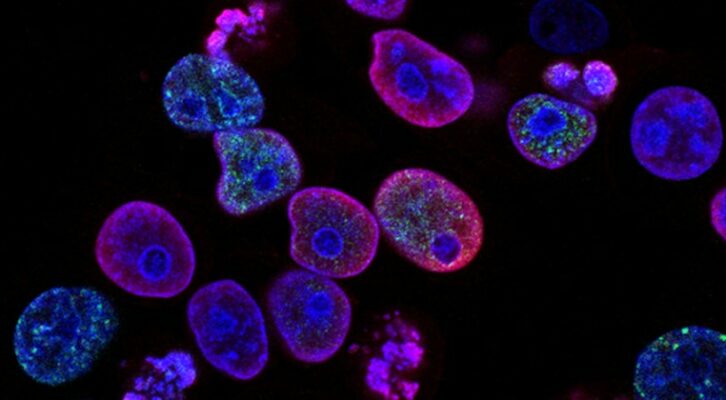