Frank Bidart is the author of several collections of poetry, including Metaphysical Dog, Watching the Spring Festival, Star Dust, Desire, and In the Western Night: Collected Poems 1965–90. He has won many prizes, including the Wallace Stevens Award, the Bollingen Prize for American Poetry, and the National Book Critics Circle Award. His book Half-light: Collected Poems 1965–2016 won the 2018 Pulitzer Prize and the 2017 National Book Award. He lives in Cambridge, Massachusetts. 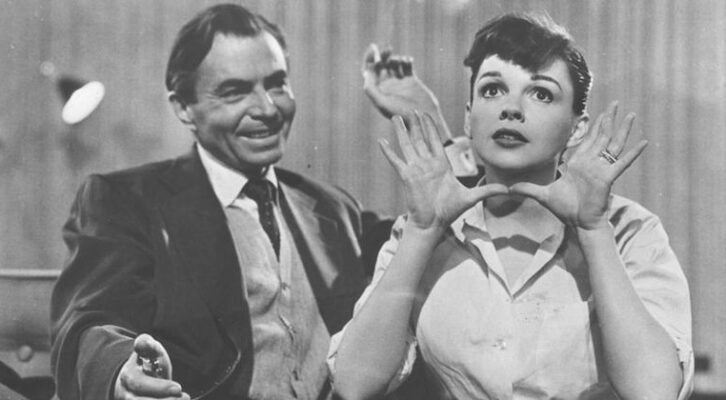 “Poem with a Refrain from LeRoy Chatfield”

A Poem by Frank Bidart 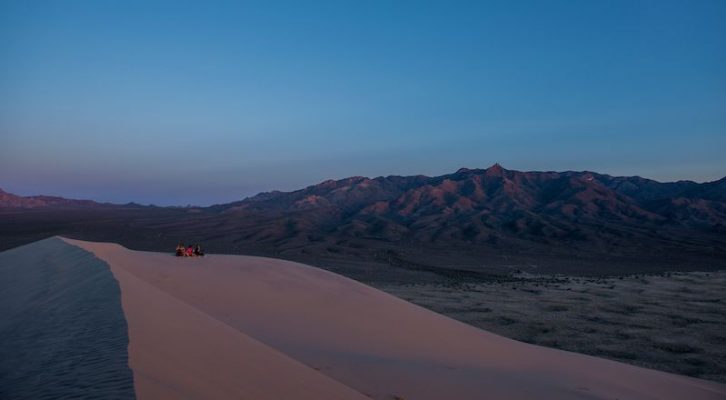 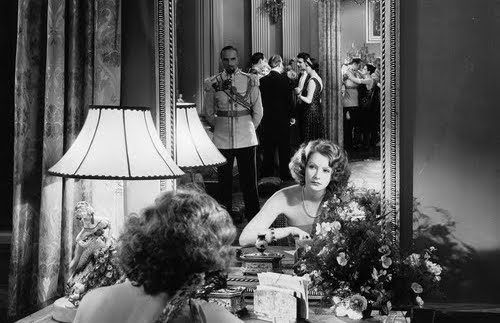