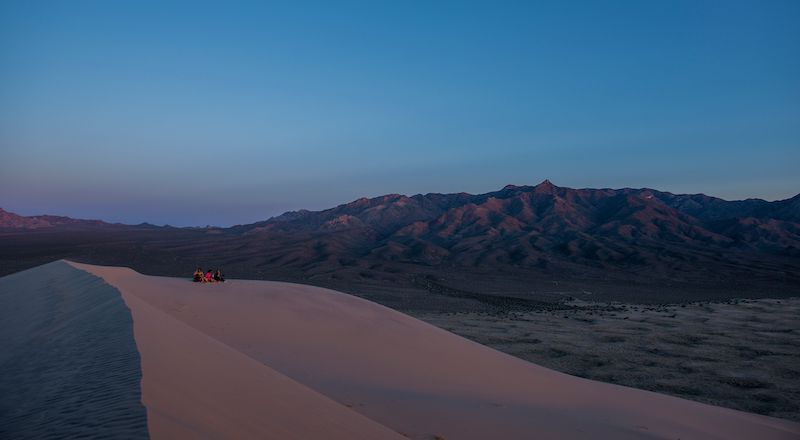 The shore is in mourning. It mourns what it must soon

Creatures of the earth filled with the instinct to wound
the earth. We fear that by an act of immense, unconscious

will, we have succeeded at last in killing NATURE.

Since childhood, you hated the illusion that this
green and pleasant land

inherently is green
or pleasant

or for human beings home. Whoever dreamed that had

not, you thought, experienced
the earth. We needed to rewrite in revenge the world that wrote us.

My parents drove from the Sierras (Bishop), to the almost-
city of their parents, carved from desert (Bakersfield).

To get anywhere you had to cross the Mojave Desert.

It was World War Two. In the Sierras my father was a big shot.
He said It’s better to be a big fish in a little pond. The government

refused to enlist—rich
farmers. So to my mother’s dismay, night after night in bars

drunk, wronged, he fought soldiers who had called him a coward.

They drove their gorgeous Lincoln Zephyr across the steaming
Mojave at night.

carsick, I was in the back seat, inside,
protected.

tumbleweeds in the empty
landscape rolled aimlessly outside the speeding car.

Frank Bidart is the author of several collections of poetry, including Metaphysical Dog, Watching the Spring Festival, Star Dust, Desire, and In the Western Night: Collected Poems 1965–90. He has won many prizes, including the Wallace Stevens Award, the Bollingen Prize for American Poetry, and the National Book Critics Circle Award. His book Half-light: Collected Poems 1965–2016 won the 2018 Pulitzer Prize and the 2017 National Book Award. He lives in Cambridge, Massachusetts.

Someone wrote a children’s book based on The Office and I will never let my child read it. 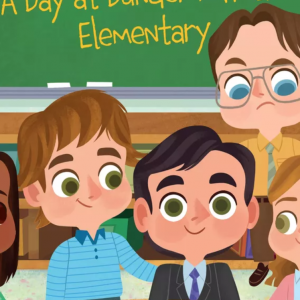 Someone wrote a children’s book based on The Office and I will never let my child read it.

I do not understand why you would turn to The Office for anything other than its grimly comic tableaux of late-capitalist...
© LitHub
Back to top
Loading Comments...