Françoise Frenkel was born in Poland in 1889. Fulfilling a lifelong dream, she opened the first French-language bookshop in Berlin with her husband. In the summer of 1939, with war looming, Frenkel fled to Paris. She sought refuge across occupied France for the next several years until finally escaping across the border to Switzerland, where she wrote a memoir documenting her refugee experience. Her memoir, originally published in 1945 as Rien où poser sa tête (No Place to Lay One’s Head), was rediscovered in an attic in southern France in 2010 and republished in the original French as well as in a dozen other languages. This is its first publication in the United States. Frenkel died in Nice in 1975. 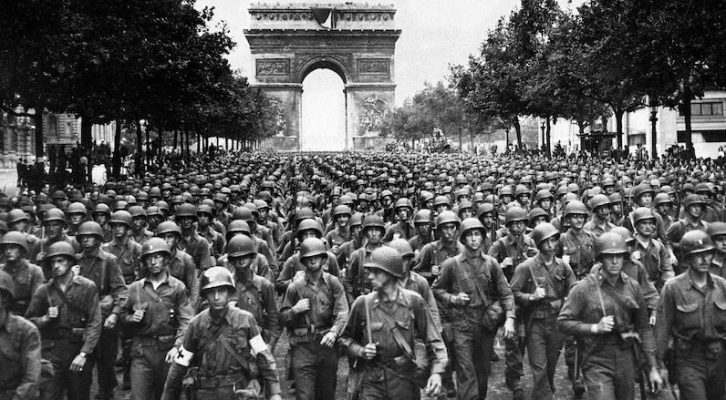