Franco "Bifo" Berardi is a writer and theorist based in Bologna. His work revolves mainly around the aesthetics of the contemporary psychosphere. His latest books include Futurability, Phenomenology of the End, and The Soul at Work. In the 1970s he was one of the founders of the pirate radio station Radio Alice, the magazine A/traverso and of the political movement Autonomia. He has worked across media such as books, magazines, radio, TV and cinema. 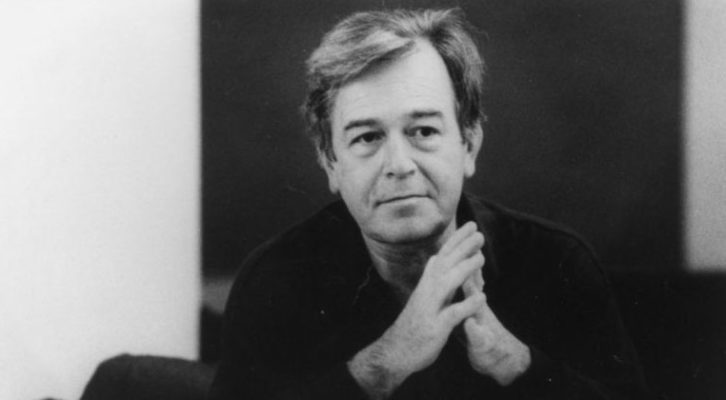 On Nanni Balestrini, the Most Radically Formalist Poet of the Italian Scene