Fintan O’Toole was born in Dublin in 1958 and holds a degree in English and Philosophy from University College Dublin. He is a columnist, literary editor and drama critic for The Irish Times and a regular contributor to The New York Review of Books. Additionally, he is the author of a number of non-fiction titles, including White Savage (Faber, 2005); Ship of Fools (Faber, 2009); and A History of Ireland in 100 Objects (Royal Irish Academy, 2013). O’Toole is also the winner of the 2017 Orwell Prize for Journalism and the 2017 European Press Prize as well as the Newsbrands Ireland Journalism Awards Broadsheet Columnist of the Year for two consecutive years, in 2017 and 2018. He currently lives in Dublin. 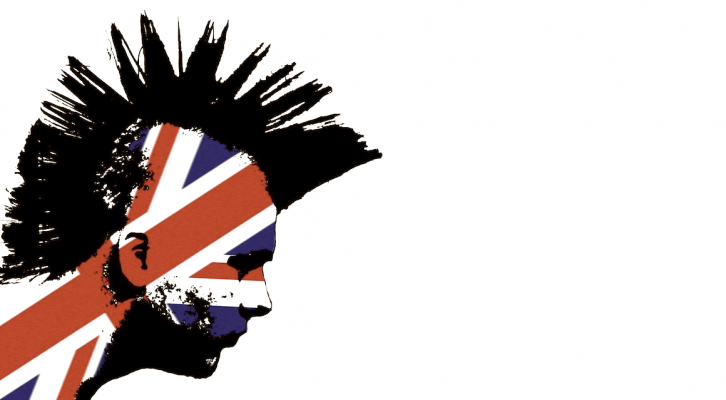