Marco Magini is an author and entrepreneur. His debut novel was shortlisted for the Strega Prize and received an honorary mention from the Calvino Prize, as well as being translated in many countries. He is an associate of South Pole, the world-leading company for sustainability, and co-founder of FILL Festival.

Paolo Nelli has published short stories and novels, including Treatise on the Economy of Feeling, about the life of a young boy during the post-economic boom of the '70s in Northern Italy, and the crime novel, The Third Day. He teaches Italian language and culture at King’s College London, and is one of the founders and organisers of FILL festival.

Giorgia Tolfo is a freelance researcher, literary critic and translator based in London. She has a PhD in Comparative Literature and Postcolonial Studies and is currently working on a Digital Humanities project at the British Library. She is co-founder of FILL Festival and a cultural activist.

Maddalena Vatti writes, translates, and produces cultural events. She’s co-editor and founder of Quaranzine Magazine and co-writer of the podcast Fifth Siren. She lives in London, where she curates and organises FILL Festival. 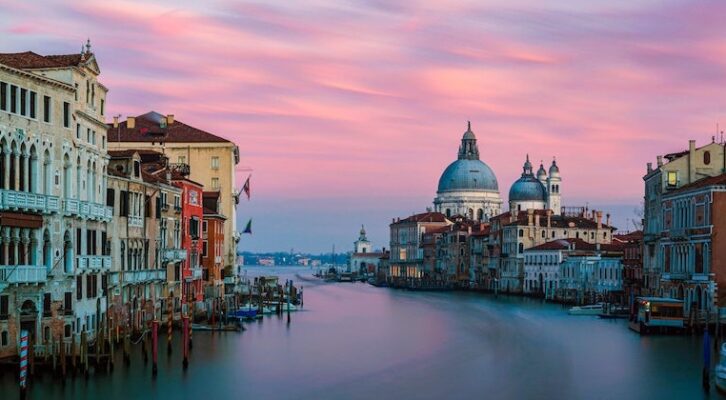