Evany Rosen is a writer, standup comedian, and founding member of the acclaimed Canadian sketch comedy troupe Picnicface (Comedy Network). She has appeared at numerous comedy festivals as well as in films and on television, and has worked as a voiceover actor in animated series such as Mysticons (Nickelodeon), Hotel Transylvania (Disney), and Cloudy with a Chance of Meatballs (Cartoon Network). Her first book, What I Think Happened: An Underresearched History of the Western World, is the inaugural title published under Arsenal Pulp Press's new humor imprint Robin's Egg Books. She lives in Toronto. 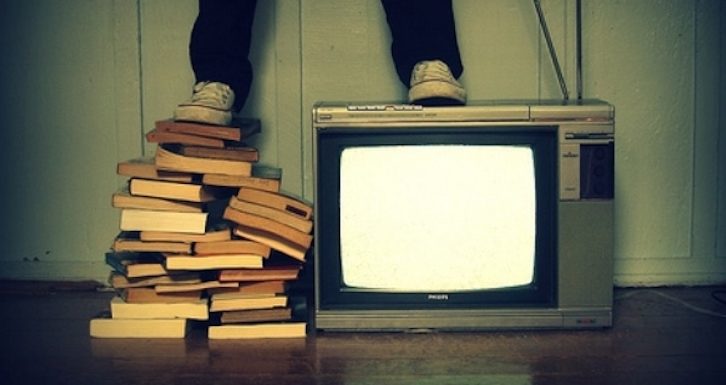 Evany Rosen on Assembling Her Own Personal Writers Room