Evan James is an award-winning writer whose personal essays and fiction have appeared in such publications as the Oxford American, Travel + Leisure, and The New York Times, among others. He received an MFA in Fiction from the Iowa Writers’ Workshop and has received fellowships from Yaddo, Virginia Center for the Creative Arts, The Carson McCullers Center, The Elizabeth Kostova Foundation, The University of Iowa, and the Lambda Literary Writers’ Retreat, where he was a 2017 Emerging LGBTQ Voices Fellow. He has taught at The University of Iowa, The Iowa Young Writers’ Studio, and Victoria University of Wellington in New Zealand. Born in Seattle, he now lives in New York and teaches creative writing and English at Pierrepont School in Westport, Connecticut. 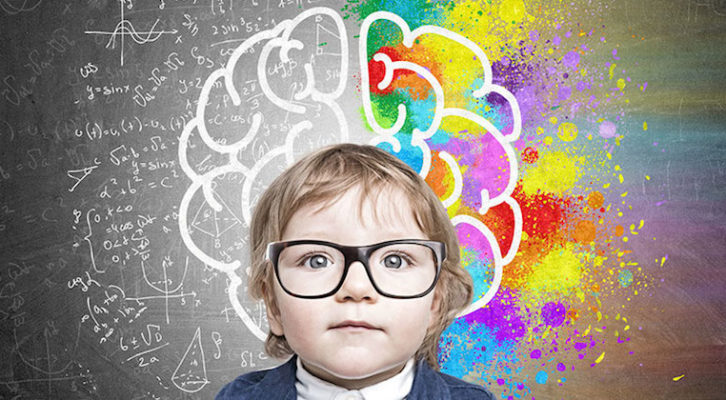 In Praise of the ‘How To’ Creativity Workbook

Creativity Can, In Fact, Be Taught