Eugenio Montale (1896-1981) was an Italian poet, prose writer, editor and translator, and recipient of the 1975 Nobel Prize in Literature. He is widely considered the greatest Italian lyric poet since Giacomo Leopardi.

Jonathan Galassi is the president and publisher of Farrar, Straus and Giroux. He is the author of three poetry collections, including Left-handed: Poems (Knopf, 2012), and has published his translations of the Italian poets Giacomo Leopardi and Eugenio Montale. 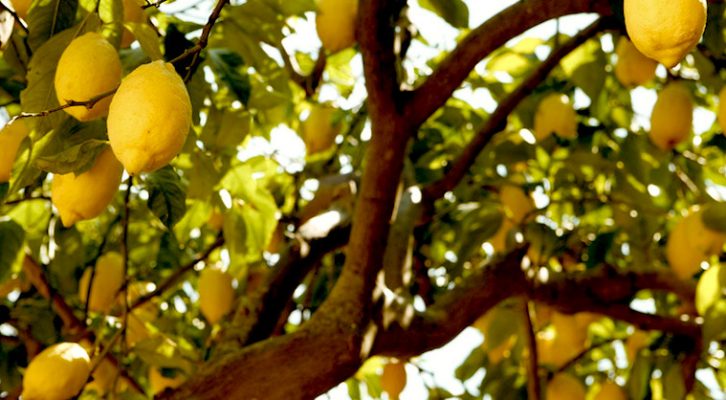 ‘The Lemons’
A Poem by Eugenio Montale