Euan Ashley is a professor of medicine and genetics at Stanford University. He was born in Scotland and graduated from the University of Glasgow. He attended Oxford University, completing a Ph.D. there before moving to Stanford University, where he trained in cardiology and led the team that carried out the first medical interpretation of a human genome. Ashley has received awards from the National Institutes of Health and the American Heart Association. He was recognized by the Obama White House and received the Medal of Honor from the American Heart Association. Dr. Ashley’s articles have appeared in many journals, including Lancet, the New England Journal of Medicine, the Journal of the American Medical Association, Nature, and Cell. He appears regularly on local and national radio and TV. He is the founder of three companies and advisor to several Silicon Valley companies. With three young children, he spends his spare time trying to understand American football, play the saxophone, and conduct research on the health benefits of single malt Scotch whisky. 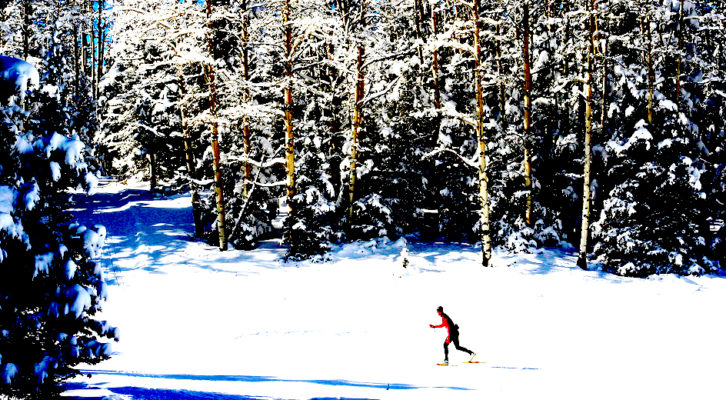 Euan Angus Ashley on the Greatest Performance Enhancement of All: Genetic Advantage