Erica McAlpine was born and raised in Atlanta, Georgia. She is an Associate Professor of English and Fellow of St Edmund Hall at Oxford University, where she lives with her husband and two children. Her poems and translations have been published in magazines such as The Times Literary Supplement, The New Criterion, The Spectator, and Slate. Her essays have appeared in magazines including Literary Imagination, Modernism/modernity, and Studies in Romanticism. She studied English and Latin poetry as an undergraduate at Harvard before earning an MPhil from Cambridge and a PhD from Yale. The Country Gambler, her first book of poems, was published by Shearsman Books in 2016 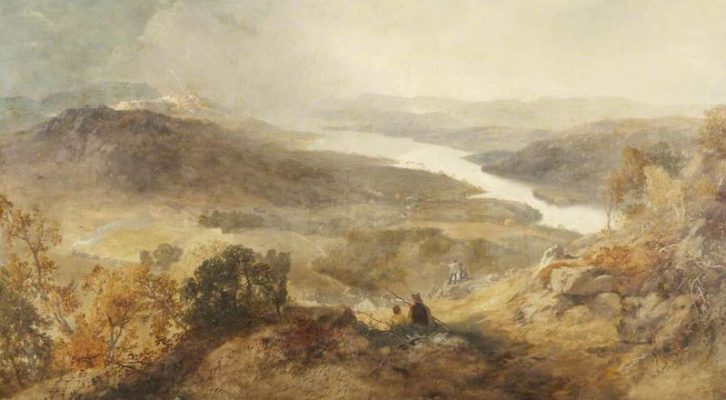 On Poetry, Wordsworth, and Misremembering