Emmanuel Mbolela is an author, an activist, and a refugee. He was born in the Democratic Republic of the Congo and studied economics in Mbuji-Mayi. In 2002, he was arrested because of his political engagement. After his release, he was forced to emigrate, embarking on a six-year odyssey through West Africa, the Sahara, and Morocco. In 2008 he received asylum in the Netherlands. He originally published Refugee in German in 2014. 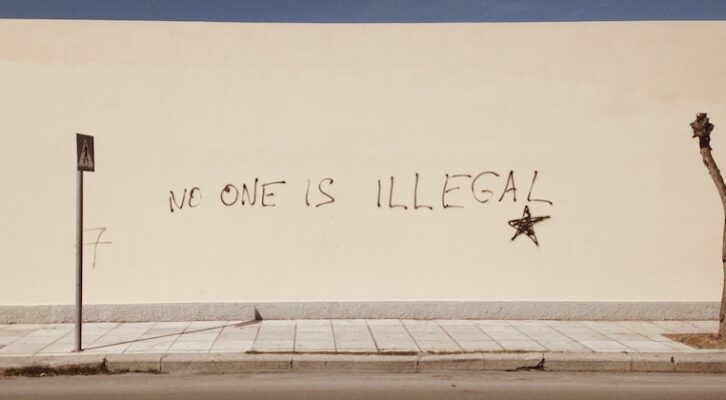