Emma Smith-Stevens is the author of a novel, The Australian (Dzanc Books), and a short story collection, Greyhounds (Dzanc Books), forthcoming in early 2018. Smith-Stevens' writing has appeared in BOMB Magazine, Subtropics, Conjunctions, Joyland, Day One, Lucky Peach, The Hairpin, and elsewhere. Her short story "An August in the Early 2000's," published in Wigleaf, received a Special Mention in The Pushcart Prize XL: Best of the Small Presses (2016). Her essay, "The Sun," will be published in the anthology Not That Bad: Dispatches From Rape Culture (Eds. Roxane Gay and Ashley C. Ford), forthcoming from Harper Perennial. 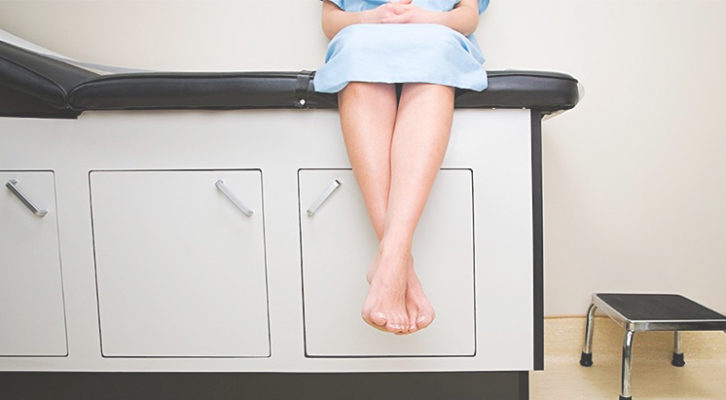