El Torres is one of the most prolific Spanish writers of recent years. His work has been published in several countries, most recently in the US by Image Comics, IDW, and by his own company, Amigo Comics. His success with horror comics, such as The Veil, The Forest of Suicides, and Nancy in Hell, has earned him the label of "Master of Terror." He is also the creator of Bribones and The Ghost of Gaudí, for which he received the Best Writer Award at the Madrid Comic Fair 2015 and the prize for Best National Work at the Barcelona Comic Fair 2016. In 2017, he received the award for Best National Writer at the Heroes Comic Con Madrid. He lives in Málaga, Spain. 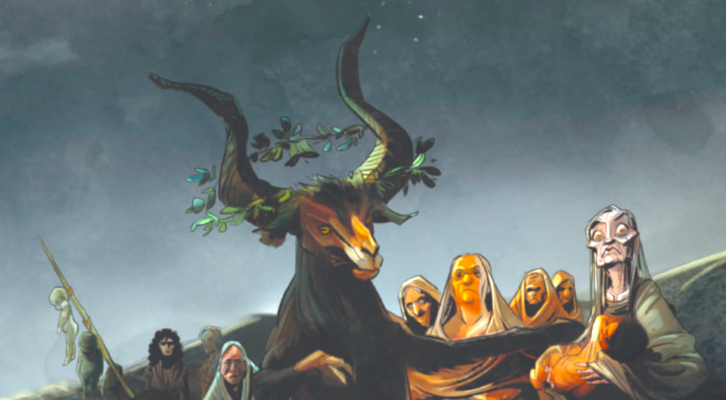 Scenes from GOYA: The Terrible Sublime, Drawn by Fran Galán