Elias Canetti was born in 1905 into a Sephardi Jewish family in Ruse, Bulgaria. He moved to Vienna in 1924, where he became involved in literary circles while studying for a degree in chemistry. He remained in Vienna until the Anschluss, when he emigrated to England and later to Switzerland, where he died in 1994. In 1981, Canetti was awarded the Nobel Prize in Literature for “writings marked by a broad outlook, a wealth of ideas, and artistic power.” His best-known works include his trilogy of memoirs The Tongue Set Free, The Torch in My Ear, and The Play of the Eyes; the novel Auto-da-Fé; and the nonfiction book Crowds and Power. 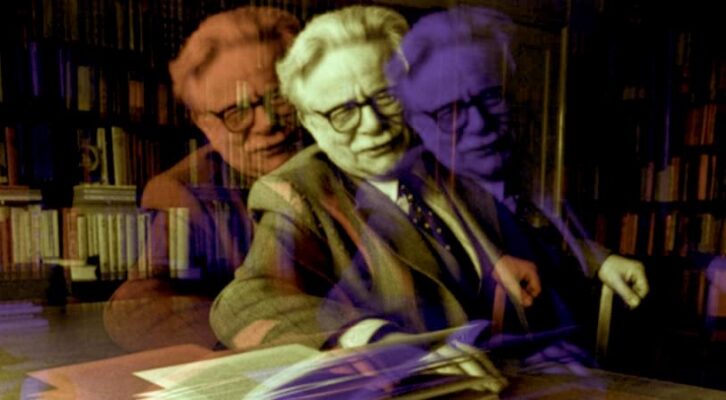 “The poet is nothing if he does not ceaselessly apply myth to the world around him.”