Edward Slingerland is Distinguished University Scholar and Professor of Philosophy at the University of British Columbia, with adjunct appointments in Psychology and Asian Studies, and Director of the Database of Religious History (DRH). Slingerland is the author of Trying Not to Try, which was named one of the best books of 2014 by The Guardian and Brain Pickings and covered widely in outlets such as the New York Times and The Atlantic, and Drunk. He has given talks on the science and power of spontaneity at a variety of venues across the world, including TEDx Maastricht and two Google campuses, and has done numerous interviews on TV, radio, blogs, and podcasts, including NPR, the BBC World Service and the CBC. 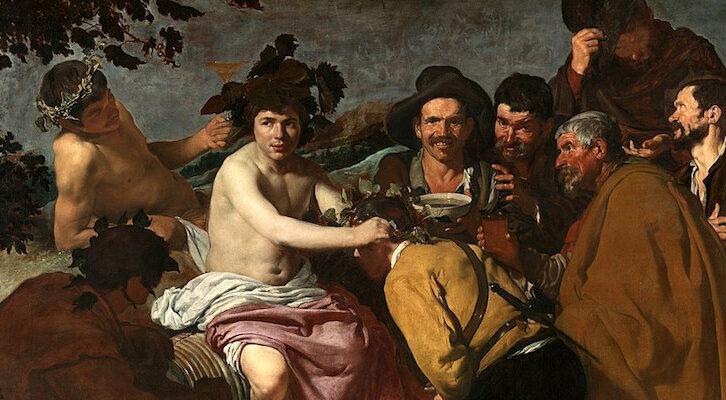