Home Articles posted by Edward Gross and Mark A. Altman

Edward Gross and Mark A. Altman

Edward Gross has an extensive history covering film and television as a member of the editorial staff of a wide variety of magazines. He has written or co-written over three dozen non-fiction books, including the bestseller The 50-Year Mission: The Complete, Unauthorized Oral History of Star Trek. Mark A. Altman is a television showrunner and motion picture writer/producer who is executive producer of the hit sci-fi series Pandora. Previously he served as Co- Executive Producer of The Librarians, Agent X, Castle and Necessary Roughness among others. 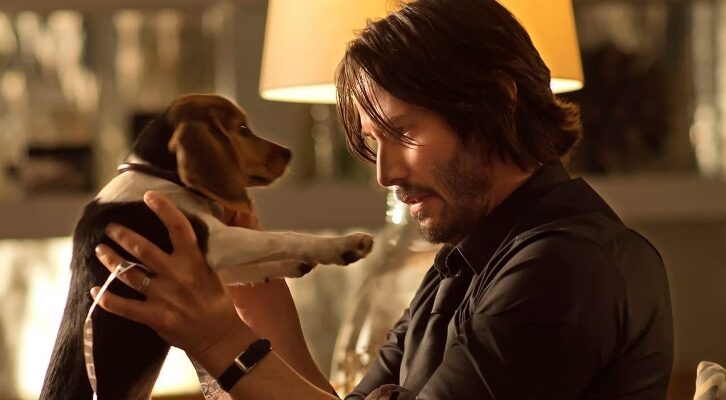 “We love the dog, and every motherfucker who killed the dog should die.”