Eduardo Porter, author of American Poison, was born in Phoenix and grew up in the United States, Mexico, and Belgium. He is an economics reporter for The New York Times, where he was a member of the editorial board from 2007 to 2012 and the Economic Scene columnist from 2012 to 2018. He began his career in journalism as a financial reporter for Notimex, a Mexican news agency, in Mexico City. He was a correspondent in Tokyo and London, and in 1996 moved to São Paulo, Brazil, as editor of América Economía, a business magazine. In 2000, he went to work at The Wall Street Journal in Los Angeles to cover the growing Hispanic population. He is the author of The Price of Everything (2011), an exploration of the cost-benefit analyses that underpin human behaviors and institutions. He lives in Brooklyn. 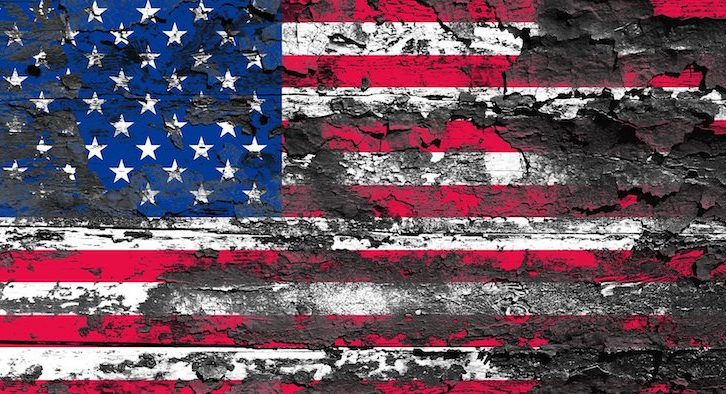 Eduardo Porter on an American Fantasy