Edith Vonnegut is the eldest daughter of Kurt Vonnegut, Jr., and Jane Cox. She was born in Schenectady, New York, in 1949, and raised in Barnstable, Massachusetts. She works as a painter and has exhibited in galleries across the United States. She wrote and illustrated the book Domestic Goddesses. She has also served as a contributing illustrator to The New York Times, Playboy, and the Franklin Mint. She lives in the barn behind the house she grew up in, along with her husband, John, and has two sons and two grandchildren. 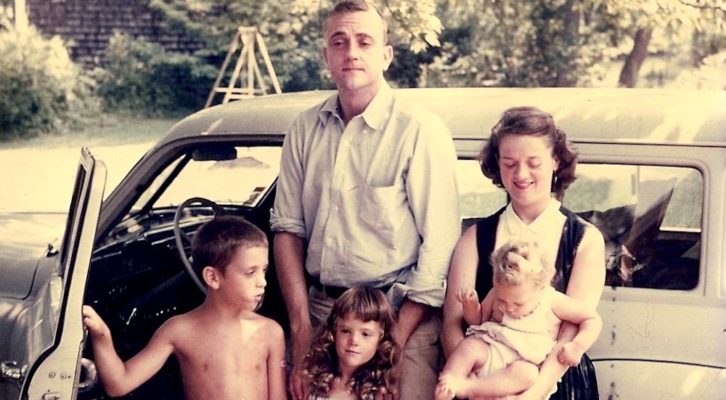 "Jane recognized her husband’s tremendous talent and put her own dreams and ambitions aside."