Edgar Kunz has received fellowships and awards from the NEA, the Academy of American Poets, the MacDowell Colony, and the Bread Loaf Writers’ Conference. He was a Wallace Stegner fellow at Stanford, and his poems have appeared in Ploughshares, AGNI, New England Review, Narrative, Gulf Coast, and twice in the Best New Poets series. His first poetry collection, Tap Out, publishes in March 2019. 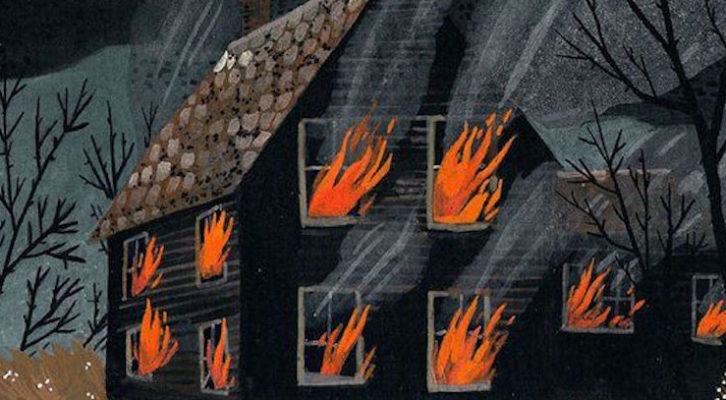 We Are All Unreliable Narrators When It Comes to Family