Du Fu, also called Du Fu, was a major Chinese poet of the Tang Dynasty. He was born in the year 712 in Gongxian, China, and received a traditional Confucian education, although he twice failed the imperial examinations necessary to become a civil servant. He traveled frequently in his youth, composing poetry and meeting other writers of the period, including the famous Li Po. During Tu Fu’s lifetime, the political climate of his region was especially volatile. As a result, he moved often, and his work was influenced both by history and his personal travels and hardships. Perhaps best known for his mastery of the “lüshi,” or “regulated verse,” Tu Fu died in 770. 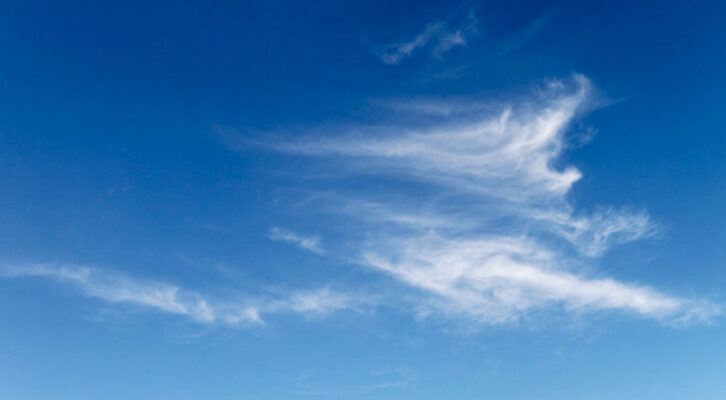 From the Translated Collection In the Same Light