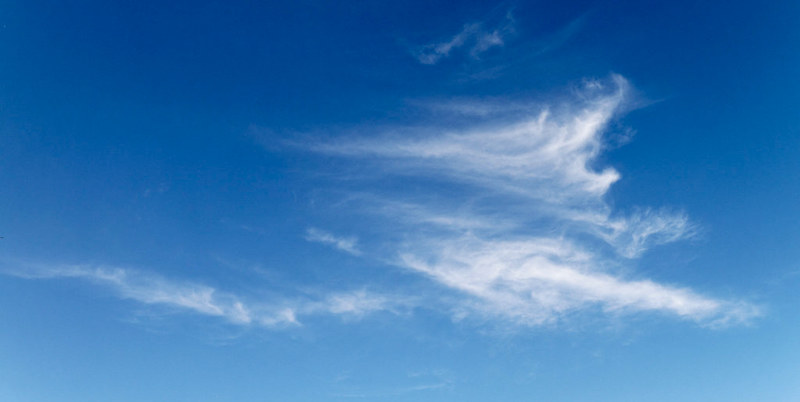 From the Translated Collection In the Same Light

Translated by Wong May

In View of the River Han

The guest on the River Han has thoughts of going home.
A poor old scholar decaying quietly in our universe.

Remote as the sky
He takes the clouds, one at a time.

The sight of setting sun cheers him up,
& the autumn winds
Lighten his ills.

It is said that one should always keep an old horse;

Only don’t let him take you on a long journey.

Heavens,
Of all the cities in your domain,
Precincts up & down the land
Which city is
Without an armed garrison?
If one could but smelt the arms
Turn the armor to tools for farmers
Every inch of fallow field
Given over to an ox
To plough
When the oxen have done their job
The silkworms too
Would have been Bounteous,
Over-given.

We shall no longer have
Brave men crying for woe.
Brave men we shall not have.

But men with grain
Women with silk
Will walk along & sing.

Wong May was born in China’s wartime capital, Chongqing, in 1944. She was brought up in Singapore by her mother, a classical Chinese poet; studied English Literature at the University of Singapore with the poet D.J. Enright; from 1966 to 1968 she was at the Iowa Writers Workshop. Soon after, she left the USA for Europe. Her fourth book of poems, Picasso’s Tears: Poems, 1978-2013, was published by Octopus Poetry. In 2022, she received the Windham Campbell Prize. Wong May currently lives in Dublin. She paints under the name Ittrium Coey, and has exhibited her work in Dublin and Grenoble. 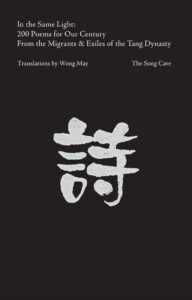 Two poems by Du Fu, translated by Wong May, from In the Same Light: 200 Poems for Our Century from the Migrants & Exiles of the Tang Dynasty, published by The Song Cave.

Du Fu, also called Du Fu, was a major Chinese poet of the Tang Dynasty. He was born in the year 712 in Gongxian, China, and received a traditional Confucian education, although he twice failed the imperial examinations necessary to become a civil servant. He traveled frequently in his youth, composing poetry and meeting other writers of the period, including the famous Li Po. During Tu Fu’s lifetime, the political climate of his region was especially volatile. As a result, he moved often, and his work was influenced both by history and his personal travels and hardships. Perhaps best known for his mastery of the “lüshi,” or “regulated verse,” Tu Fu died in 770.
Share:

On Self-Reflection, Stories, and and What Mirrors Really Tell Us 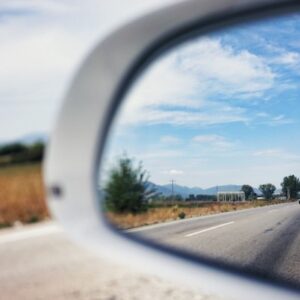 On Self-Reflection, Stories, and and What Mirrors Really Tell Us I can recall the moment I realized the girl staring back at me in the mirror was already past, that the reality reflected...
© LitHub
Back to top
Loading Comments...