Dubravka Ugrešić is the author of seven works of fiction and seven collections of essays, including Karaoke Culture, a finalist for the National Book Critics Circle Award for Nonfiction. She has won or been shortlisted for more than a dozen prizes, including the Man Booker International Prize. In 2016, she received the Neustadt International Prize for Literature (the “American Nobel”) for her body of work. Elias-Bursac (translator) has been translating fiction and nonfiction by Bosnian, Croatian, and Serbian writers since the 1980s. She is co-author of a textbook for the study of Bosnian, Croatian, and Serbian with Ronelle Alexander, and author of Translating Evidence and Interpreting Testimony at a War Crimes Tribunal, which was awarded the Mary Zirin Prize in 2015. 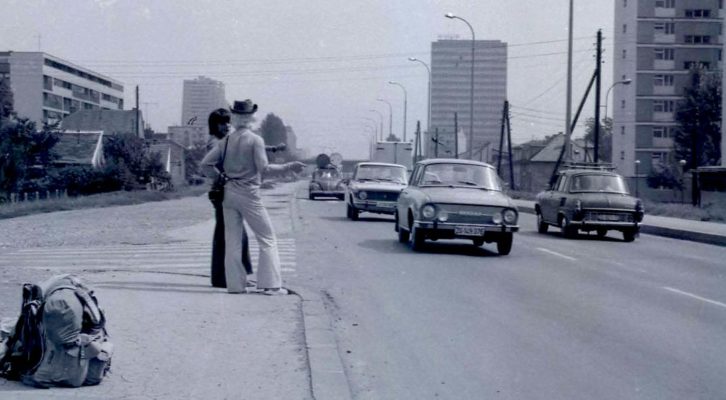 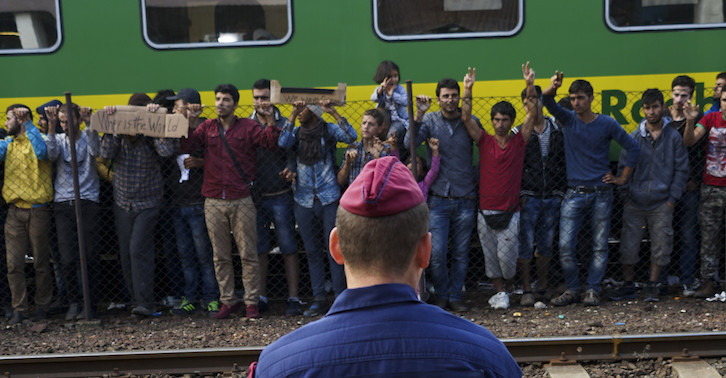 Dubravka Ugrešić on Refugees, Dislocation, and the Exile of Europa