Dreux Richard an American writer, journalist, and literary translator. From 2011 to 2016 he covered Japan’s African community for The Japan Times, where he also led a yearlong investigation of the “world’s safest” nuclear plant. His writing has appeared in CounterPunch, The New York Times, and Estadão, among other publications. He is a doctorate-by-research candidate at the University of Otago and divides his time between Massachusetts and Abia State, Nigeria. Every Human Intention is his latest book. 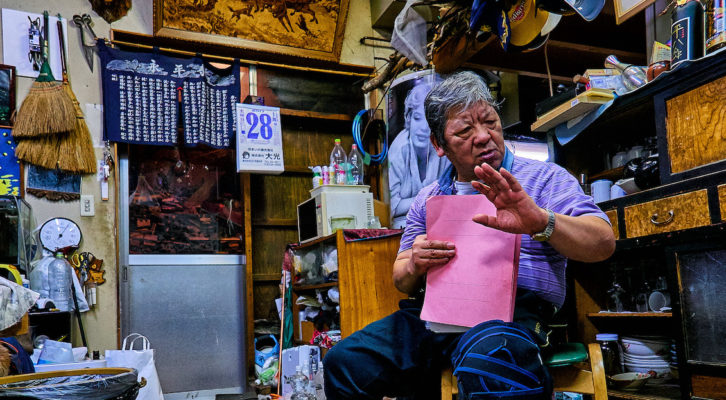 Dreux Richard Visits With the Aging Citizens of Wakkanai