Dinitia Smith is the author of four previous novels, including The Illusionist, which was a New York Times Notable Book of the Year, and her short stories have been published in numerous magazines. For eleven years, she was a reporter at the New York Times where she wrote on literary topics and intellectual trends. Smith has won many awards for her writing, including fellowships from the National Endowment for the Arts, the Ingram Merrill Foundation, the MacDowell Colony, and the Bread Loaf Writers Conference. Her Emmy Award winning film, Passing Quietly Through, was chosen for the New York Film Festival, and shown at the Whitney Museum and the Museum of Modern Art. The Prince is her latest novel. 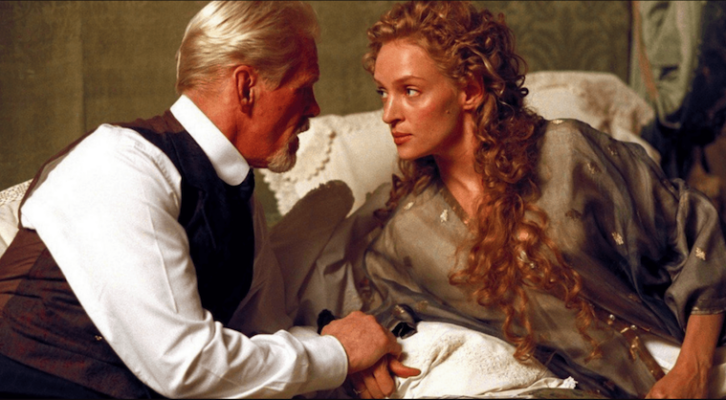 The Secrets and Silences of The Golden Bowl