Devi Lockwood has written about science, climate change, and technology for The New York Times, The Guardian, Slate, and The Washington Post, among others. She spent five years traveling in twenty countries on six continents to document 1,001 stories on water and climate change, funded in part by the Gardner & Shaw postgraduate traveling fellowships from Harvard and a National Geographic Early Career Grant. Lockwood graduated Phi Beta Kappa, summa cum laude from Harvard, where she studied Folklore and Mythology and earned a Language Citation in Arabic. In 2019, she completed an MS in Science Writing at MIT. She is an editor for Rest of World and splits her time between New York and Vermont. Follow her on Twitter at @Devi_Lockwood. 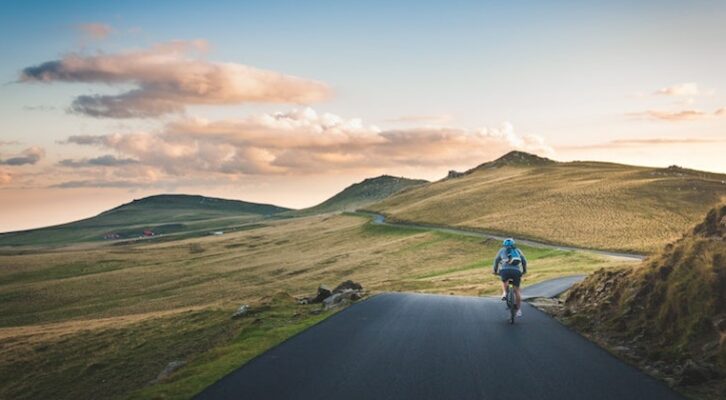