Deborah Campbell is an award-winning writer who has reported from many countries around the world, including Iran, Syria, Jordan, Egypt, Lebanon, Israel, Palestine, Mexico, Cuba and Russia. Her work has appeared in Harper's, The Economist, The Guardian, New Scientist, and Foreign Policy, and she is the recipient of three National Magazine Awards for her foreign correspondence. Campbell has guest lectured at Harvard, Berkeley, Zayed University in Dubai, and the National Press Club in Washington. She teaches at the University of British Columbia. 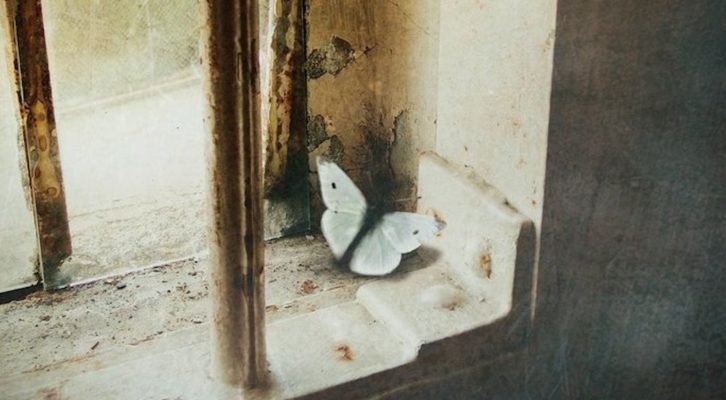 My Friend, the Best Fixer in Damascus, Also Happened to Be a Woman