Dawn Anahid MacKeen is the author of The Hundred-Year Walk: An Armenian Odyssey, which will be out in paperback in January 2017. Previously, she covered health and social issues for Salon, SmartMoney, and Newsday. Her work has appeared in The New York Times Magazine, ELLE, The Sunday Times Magazine (London), Los Angeles Times, and elsewhere. She lives in Southern California.
http://www.dawnmackeen.com 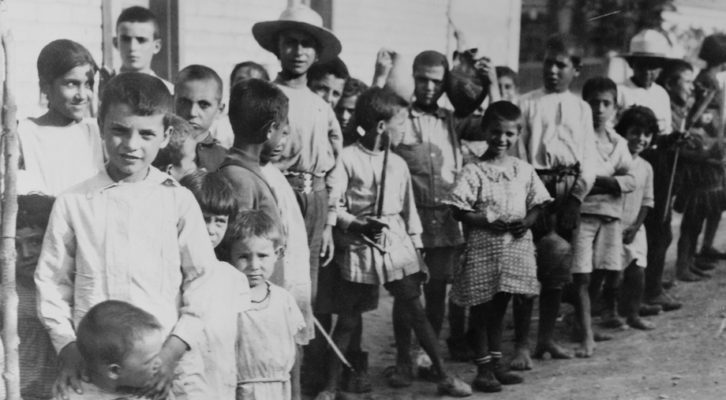