David Weill is the former Director of the Center for Advanced Lung Disease and the Lung Transplant Program at Stanford. He is currently the Principal of Weill Consulting Group, which focuses on improving the delivery of transplant care.
Dr. Weill’s writing has appeared in the Wall Street Journal, Salon, Newsweek, the Chicago Tribune, STAT, and the Washington Post. He also has been interviewed on CNN and by the New York Times, the San Francisco Chronicle, and the Wall Street Journal.
He lives with his wife and two daughters in New Orleans. 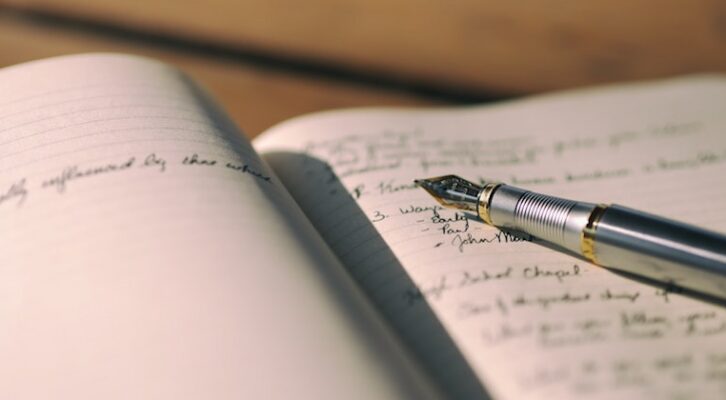 David Weill, MD, on the Journey from Medicine to Writing