Professor David Nutt is a leading global authority on alcohol abuse. He is a professor of neuropsychopharmacology and director of the Neuropsychopharmacology Unit at Imperial College, London. He spent two years as Chief of the Section of Clinical Science in the National Institute of Alcohol Abuse and Alcoholism at the NIH. Nutt is also currently the chair of DrugScience, president of the European Brain Council, and the UK director of the European Certificate and Masters in Affective Disorders Courses. Nutt broadcasts widely to the general public via radio and television, including BBC science and public affairs programs. He is the co-owner of a wine bar in London. 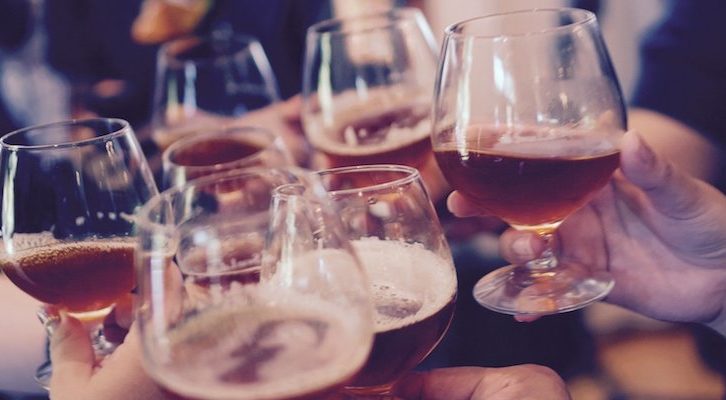 David Nutt on Alcohol and Regret