David Milch graduated summa cum laude from Yale University, where he won the Tinker Prize. He earned a MFA from the Iowa Writers’ Workshop at the University of Iowa. He worked as a writing teacher and lecturer in English literature at Yale. During his teaching career, he assisted Robert Penn Warren and Cleanth Brooks in the writing of several college textbooks on literature. His poetry and fiction have been published in The Atlantic and Southern Review. In 1982, Milch wrote his first television script for Hill Street Blues. Among other credits, Milch created and wrote the shows NYPD Blue, John from Cincinnati, Luck, and Deadwood. 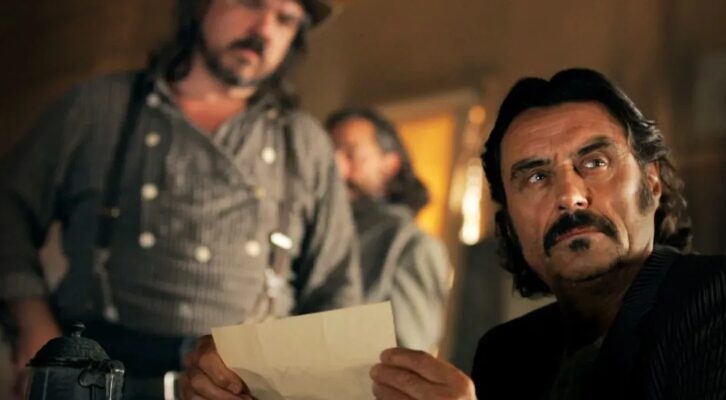 The Series Creator on Westerns, Civility, and Iambic Pentameter