David Litt is the author of Democracy in One Book or Less and Thanks, Obama: My Hopey Changey White House Years. From 2011-2016, David wrote speeches for President Obama, and was described as "the comic muse for the president" for his work on the White House Correspondents' Dinner. Since leaving the White House, he served as the head writer and producer for Funny Or Die's office in Washington, with a focus on improving youth turnout in the 2018 election, and is currently developing a sitcom based on his life in D.C. He frequently appears on CNN and MSNBC to discuss current events. 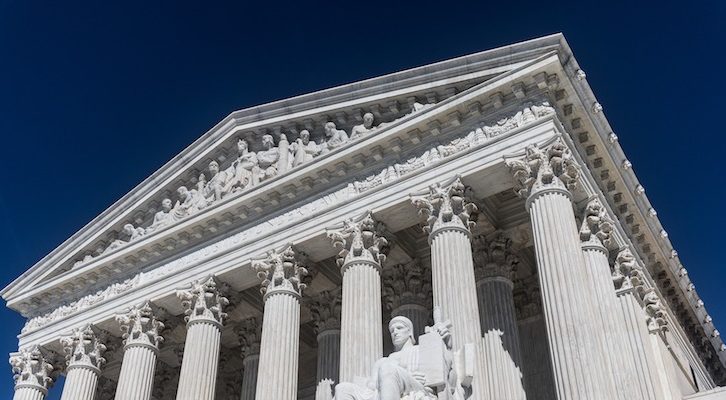 Behind the Republican Judge-Picking Machine