David Katz started as one of the first ten employees on Barack Obama’s Senate campaign and spent approximately nine months driving, photographing, and serving the would-be president during the 2004 Senate campaign. In 2008, Katz returned after graduating from Stanford’s Graduate School of Business to become the official campaign photographer, a position he held from July to November 2008. After Obama was elected president, Katz served in the Energy Department and at the White House in numerous policy roles. He is a frequent golf partner of President Obama and now a technology executive in San Francisco. 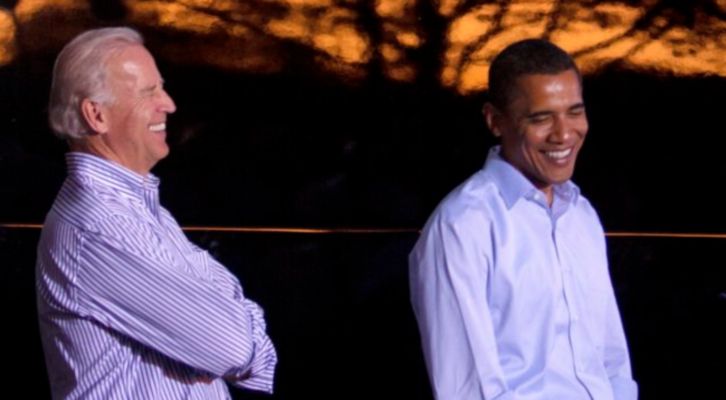 A Rare Look at Obama Before the Presidency

On Photographing a Young Senate-Hopeful