A Rare Look at Obama Before the Presidency

On Photographing a Young Senate-Hopeful

About a month into my job, Jim Cauley, Barack Obama’s campaign manager for his 2004 Senate campaign, asked staff members for a volunteer to drive Obama around Illinois to his various campaign stops. I was surprised when nobody else in the room raised a hand. I jumped at the chance, knowing that developing a closer relationship to the candidate would allow me to capture more intimate images. For the next ten months, I spent six days a week crisscrossing Illinois in the driver’s seat of a Chevy Suburban with Barack and his closest advisers as we worked to familiarize this “Chicago” candidate with the rest of the state. Born and raised in Chicago myself, I had never been to a fish fry or county fair, so our experience traveling to other cities like Effingham, Mount Vernon, and Marion made me see my home state in a new way.

The day before the Senate election in 2004, Obama turned to me and asked, “If we win tomorrow, are you going to come to Washington with me to be my personal aide?” After a year of spending sixteen-hour days together, we had developed a very trusting relationship, and I gladly signed on for this next phase of his political journey. As a personal aide, I spent every working minute anticipating Obama’s needs—reminding him to make calls, meeting with constituents, drafting notes to his friends and colleagues, and driving him to and from the office. When he first arrived in DC, the Senate staff had found him an apartment in a high-rise building. He was concerned that it was too sterile an environment in which to finish writing his book The Audacity of Hope, so I found him a cozy one-bedroom apartment with a small backyard garden and a few architecturally charming details. Barack was a night owl, frequently staying up late to work on the book; on more than one occasion, I had to bang on his door to wake him up and to get him to the Senate on time.

Political photographers attempt to master the art of blending into the background while still positioning themselves in the right place at the right time to get the perfect shot. Pictures come alive when your subjects are so comfortable with you that they do not even notice you. When this happens, their body language, facial expressions, and movements become most authentic, revealing their true feelings in the moment. I hope in these images you will see the Obamas in a different way than you have ever seen them before. While Barack always seemed at ease in front of the camera, it was in moments with his children—showing Malia how a voting machine works, or playing in front of their apartment with Sasha—when he seemed most relaxed. Once he became president those moments were harder and harder to come by. I’m sure he often longed for the days when he could feel like Barack Before Obama. 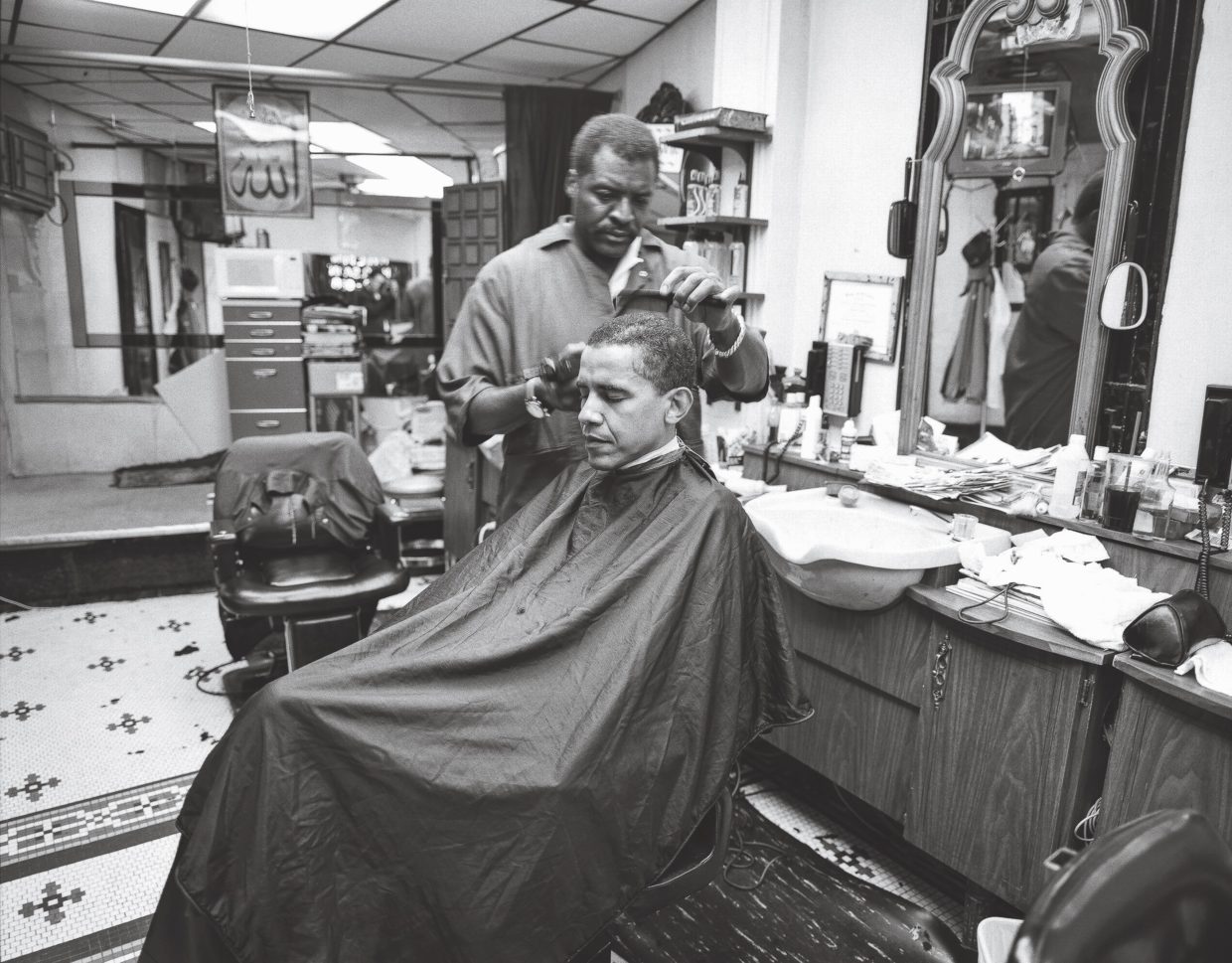 Obama has his hair cut by his long-time barber James Zariff Smith. During the 2004 Senate campaign, Zariff would open the shop late at night just to cut the then candidate’s hair. 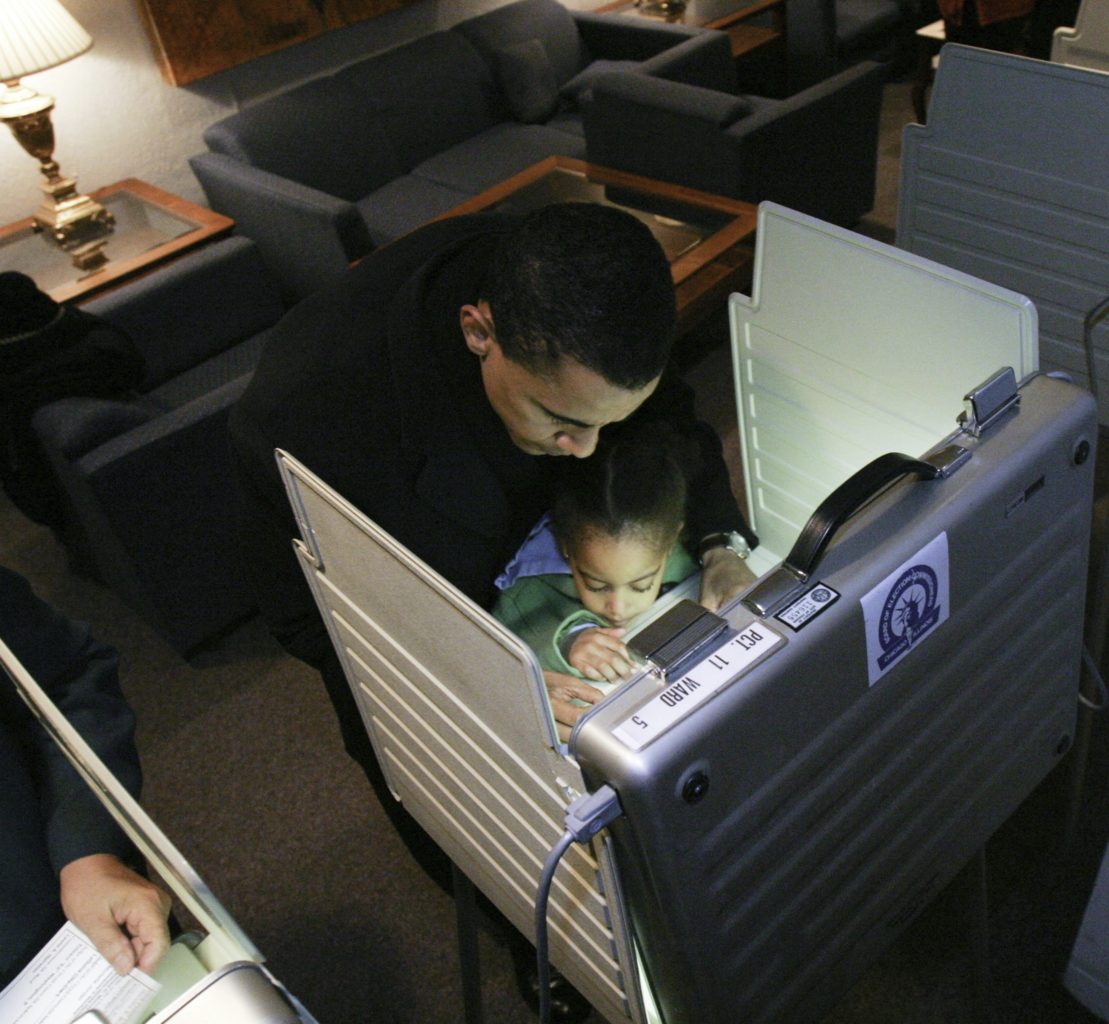 On primary election day in 2004, Obama decided to bring the entire family to vote. I was lucky enough to follow him into the voting area. He spent a few minutes showing Malia how the voting machine worked. 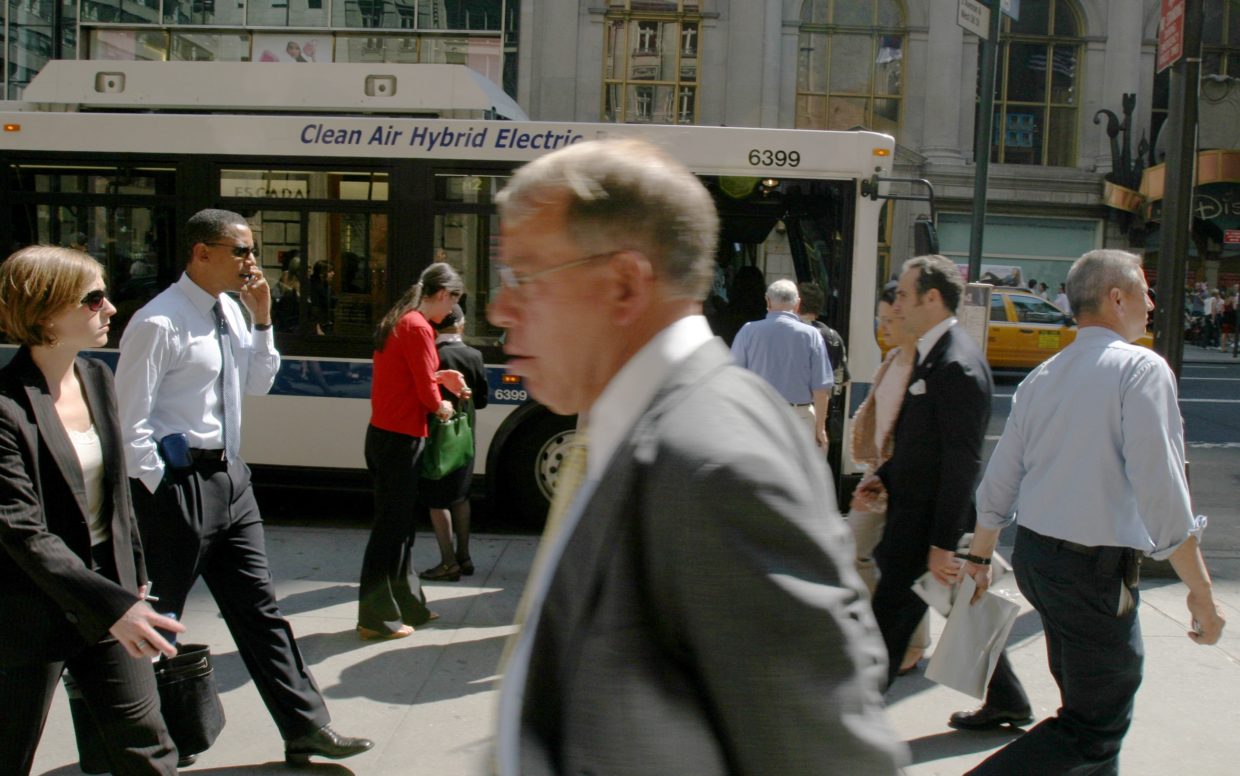 Jenny Yeager, Obama’s campaign deputy finance director in 2004, reminded me how much Obama loved New York City. “We made one last visit to New York after his famous DNC speech, but before he was elected to the Senate. He would tell us that walking through Central Park made him feel like a normal person.” 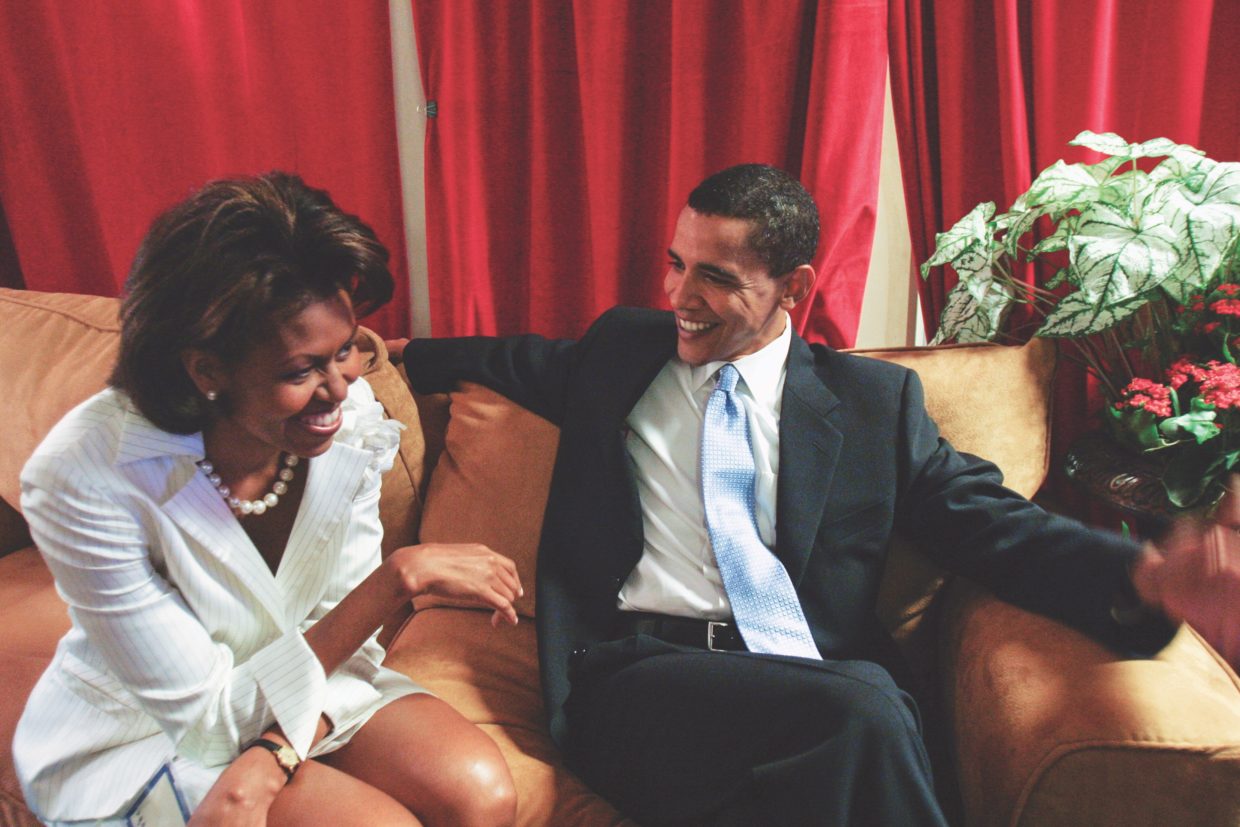 The Obamas share a laugh backstage, prior to Barack delivering his famous DNC speech in 2004. 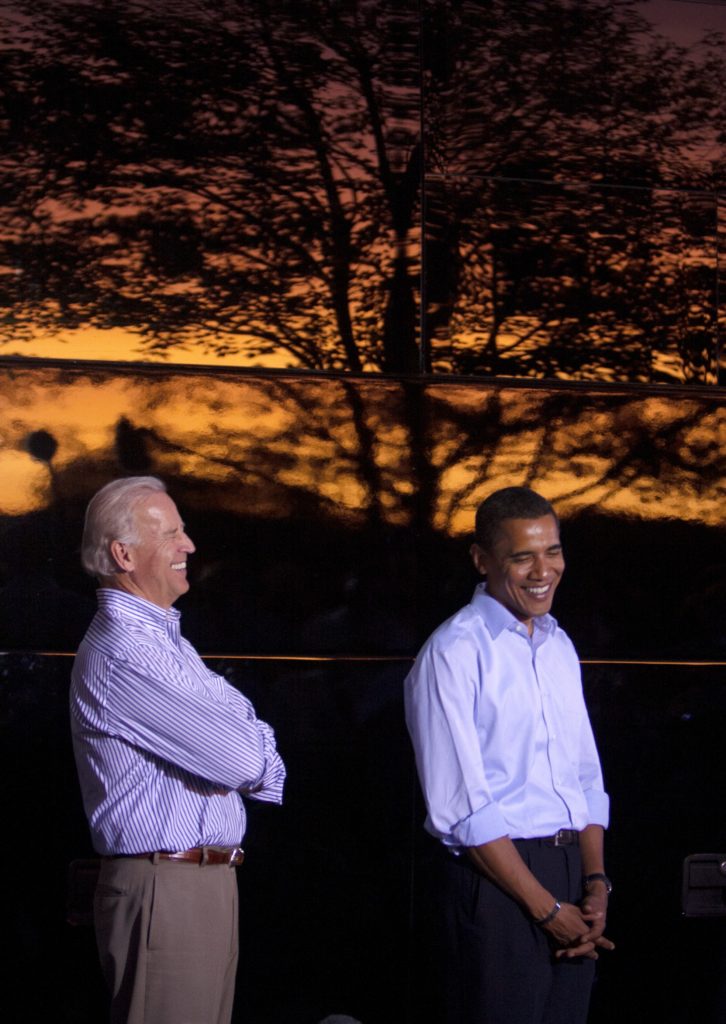 From Barack Before Obama by David Katz. Copyright 2020 David Katz. Excerpted by permission of Ecco, an imprint of HarperCollins.

David Katz started as one of the first ten employees on Barack Obama’s Senate campaign and spent approximately nine months driving, photographing, and serving the would-be president during the 2004 Senate campaign. In 2008, Katz returned after graduating from Stanford’s Graduate School of Business to become the official campaign photographer, a position he held from July to November 2008. After Obama was elected president, Katz served in the Energy Department and at the White House in numerous policy roles. He is a frequent golf partner of President Obama and now a technology executive in San Francisco.
Share: 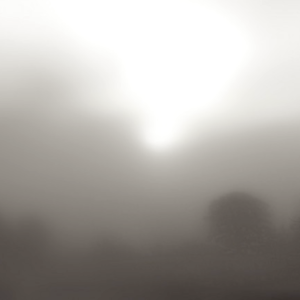 On Visiting Auschwitz and Grappling with the Climate of Evil and Injustice How do you prepare yourself for war?, a friend asked me. It was spring and we were in Dakar, walking up the Atlantic coast;...
© LitHub
Back to top
Loading Comments...