David James Poissant is the author of The Heaven of Animals: Stories, in print in five languages, winner of the GLCA New Writers Award and a Florida Book Award, a finalist for the Los Angeles Times Book Prize, and longlisted for the PEN/Robert W. Bingham Prize. His writing has appeared in The Atlantic Monthly, The Chicago Tribune, The New York Times, One Story, Ploughshares, The Southern Review, and in numerous anthologies including New Stories from the South, Best New American Voices, and Best American Experimental Writing. A recipient of scholarships and fellowships from the Bread Loaf, Sewanee, Tin House, Wesleyan, and Longleaf writers’ conferences, he teaches in the MFA program at the University of Central Florida and lives in Orlando with his wife and daughters. Lake Life is his first novel. 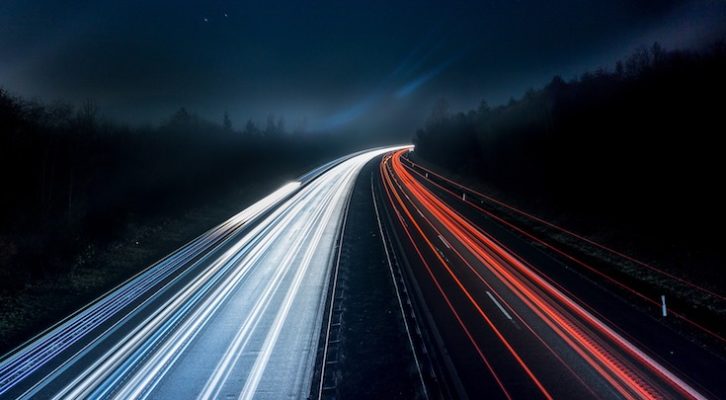 David James Poissant on Capturing a Moment as It Passes