David Crystal is known throughout the world as a writer, editor, lecturer, and broadcaster on language. He has published extensively on the history and development of English, including Begat: The King James Bible and the English Language (2010), The Story of English in 100 Words (2011), Spell It Out: The Singular Story of English Spelling (2012), Wordsmiths and Warriors: The English-Language Tourist's Guide to Britain (with Hilary Crystal, 2013), The Oxford Dictionary of Original Shakespearean Pronunciation (2016), and The Story of Be: A Verb's-Eye View of the English Language (2017). 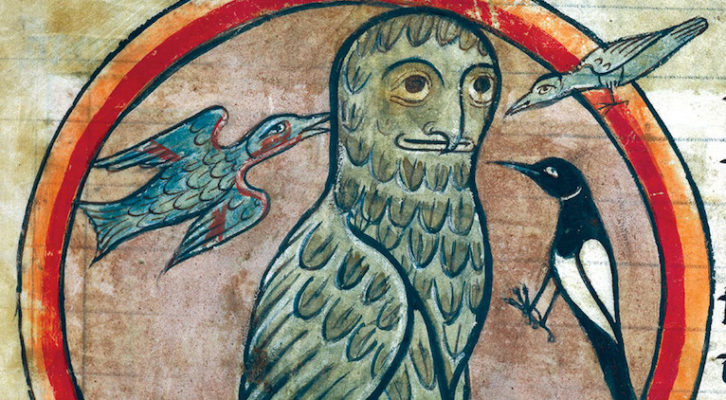 David Crystal on Quarrels, Secrets and Other Exchanges