Award-winning author and historian David Burkhart is an honors graduate of Yale. In 1991, he joined the small staff of Anchor Brewing Co., where he worked side-by-side with owner and brewmaster Fritz Maytag. In his thirty-plus years at Anchor, Burkhart has done nearly every job at the brewery, adding Anchor brewery historian to his many titles in 2010. His books on the 1906 San Francisco Earthquake and mixologist William T. “Cocktail” Boothby have won numerous awards. Burkhart is also a professional trumpeter; a founding member of the Grammy-nominated Bay Brass; a performer with San Francisco’s Symphony, Opera, and Ballet; and a professor at the San Francisco Conservatory of Music. 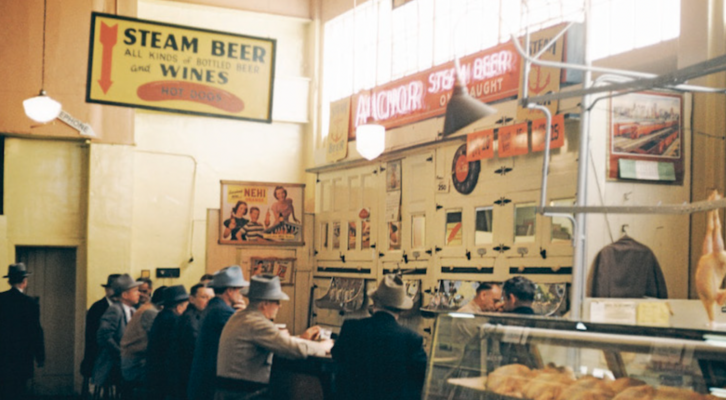