David Bromwich is Sterling Professor of English at Yale University. His books include Hazlitt: The Mind of a Critic, Disowned by Memory: Wordsworth’s Poetry of the 1790s, The Intellectual Career of Edmund Burke, and, most recently, American Breakdown: The Trump Years and How They Befell Us. His collection of essays on modern poetry, Skeptical Music, won the PEN/Diamonstein-Spielvogel Award for the Art of the Essay in 2002. His articles on contemporary politics, the war on terror, and the fate of civil liberties in the United States have appeared in Dissent, The Nation, HuffPost, The New York Review of Books, antiwar.com, TomDispatch, Mondoweiss, Guernica, and the London Review of Books. 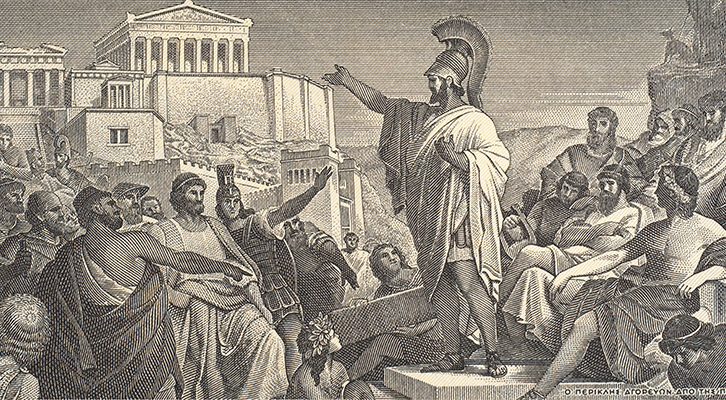 The Evolution of the Political Lie: David Bromwich on Hannah Arendt and Complicity

“Are lies then a latent hazard, or are they a usual condition of democracy itself?” 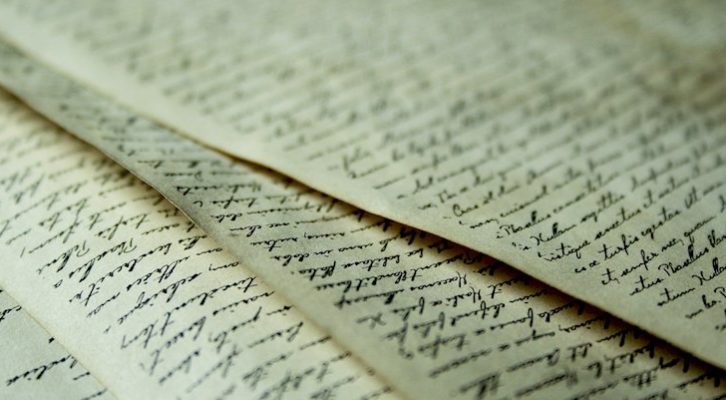 From Swift to Woolf, David Bromwich Considers an Evolving Genre