Sir David Attenborough is a BAFTA and Emmy-Award winning broadcaster and natural historian. He is the internationally bestselling author of over 25 books, including Life on Earth. He also served as controller of BBC Two and director of programming for BBC Television in the 1960s and 1970s, and as the President of the Royal Society for Nature Conservation in the 90s. 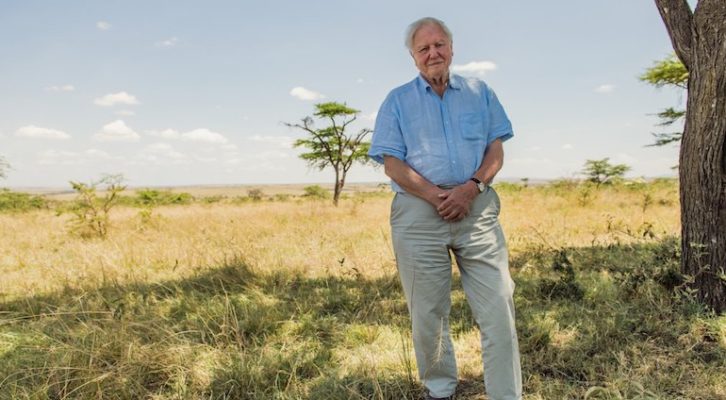 In Defense of "Green Growth" and Sustaining a Mature Plateau