DAVID NOVACK is the director, and a writer/producer of Finding Babel (Winner, Special Jury Prize, Moscow Jewish Film Festival). Prior to his work with Finding Babel, Mr. Novack wrote, produced and directed the film Burning the Future: Coal in America, which won awards at numerous festivals in the US and Europe including the prestigious IDA Pare Lorentz award for social documentary filmmaking. Mr. Novack also produced Kimjongilia, a documentary about N. Korean refugees that premiered at the 2009 Sundance Film Festival and won the 2010 best human rights documentary award from the One World Brussels Film Fest of the Human Rights and Democracy Network. In additional to making films, Mr. Novack is a Professor of Film at the University of Pennsylvania’s School of Design where he enjoys mentoring a new generation of filmmakers.
http://www.findingbabel.com/ 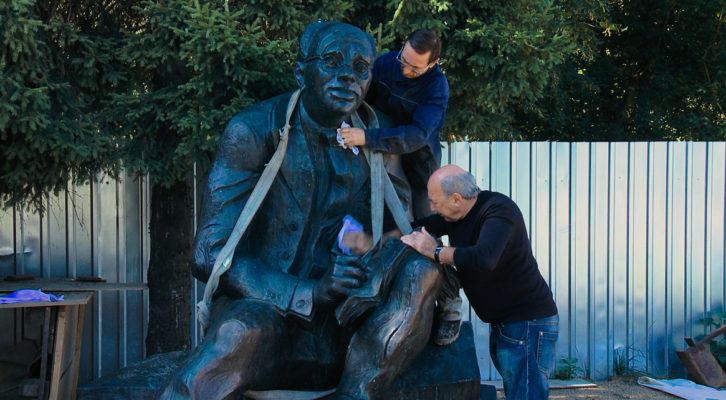 Get an Exclusive Look at David Novack's film Finding Babel