Darrel J. McLeod is Cree from treaty eight territory in Northern Alberta. His first book, Mamaskatch, received the Governor General’s Literary Award for Nonfiction. Before deciding to pursue writing in his retirement, he was a chief negotiator of land claims for the federal government and executive director of education and international affairs with the Assembly of First Nations. 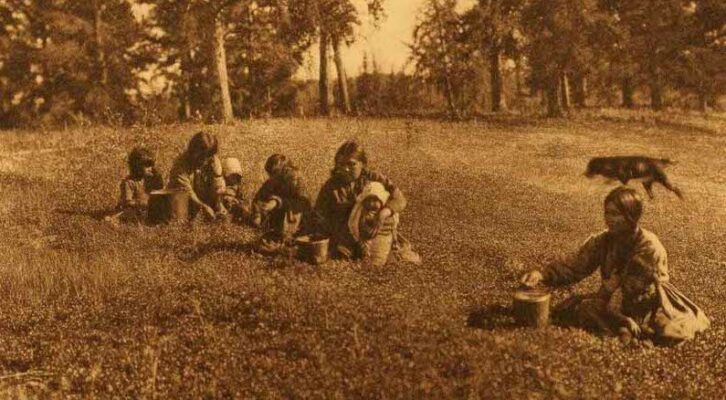 Darrel J. McLeod on Teaching at a School in Yekooche 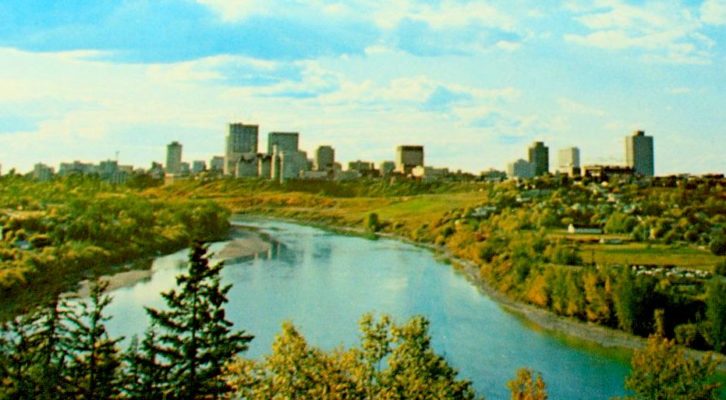