Daniel Galera is a Brazilian writer, translator, and editor. He was born in Sao Paolo, but spent most of his life in Porto Alegre, only returning to Sao Paulo in 2005. He has published four novels in Brazil to great acclaim, the latest of which, Blood-Drenched Beard, was awarded the 2013 Sao Paolo Literature Prize. In addition to writing, he has also translated the work of Zadie Smith and Jonathan Safran Foer into Portuguese. 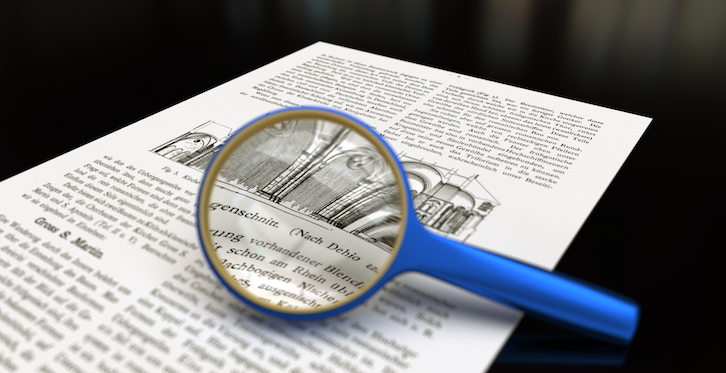 Writing Just Enough Detail, But Not Too Much