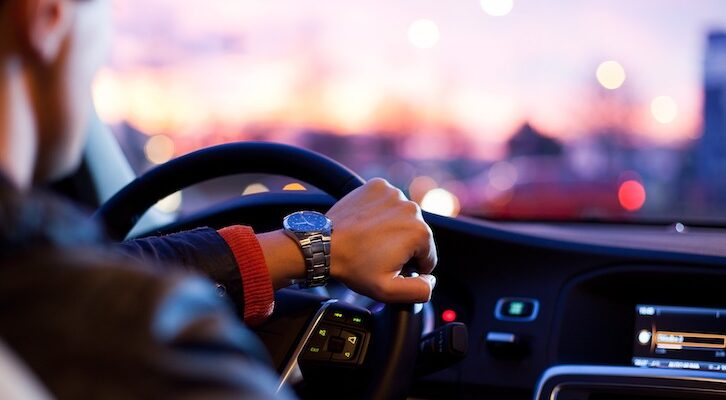 Craig Davidson on the Secrets Best Left Out of Memoir

"I’d slipped a gear between living a story and making a story." 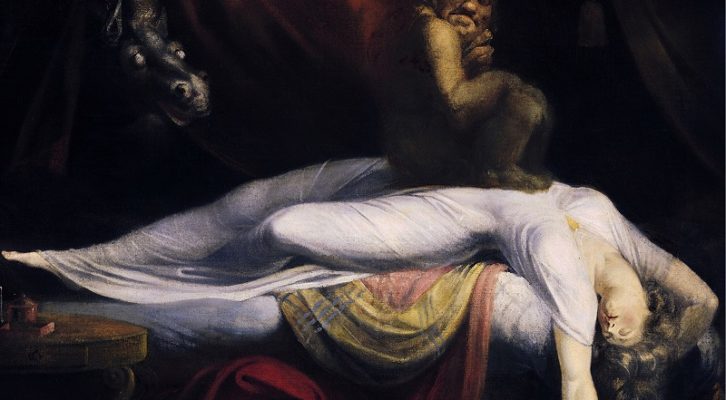 8 Paranormal Books You Need to Read