Courtney Zoffness’s debut, Spilt Milk (McSweeney’s, 2021), received starred reviews from Publishers Weekly, Booklist, and BookPage, and was named “most anticipated” or “must-read” book by Good Morning America, LitHub, Refinery29, The Millions, Publishers Weekly, and others. Zoffness won the 2018 Sunday Times Short Story Award, the largest international prize for short fiction, amid entries from 38 countries. Other honors include fellowships from the Center for Fiction and MacDowell, and the Arts & Letters Creative Nonfiction Prize. Her writing has appeared in several outlets, including the New York Times, the Paris Review Daily, and Guernica, and she had essays listed as “notable” in Best American Essays 2018 and 2019. She directs the Creative Writing Program at Drew University, where she’s an Assistant Professor of English, and lives with her family in Brooklyn, New York. 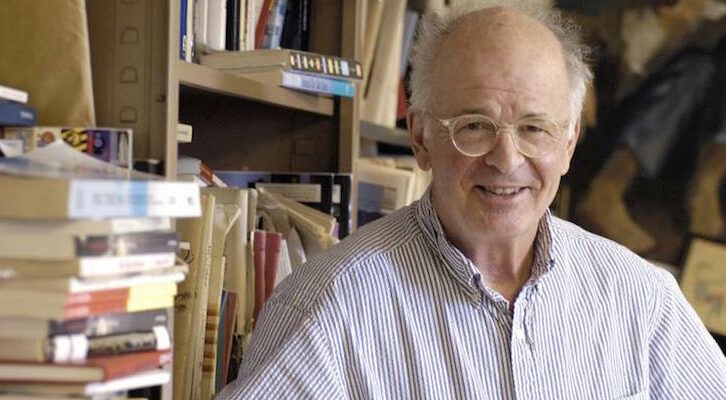 “All He Wanted From Us Was Truth.” Remembering Stephen Dixon

Courtney Zoffness on Finding Authenticity in a Great Writer and Professor 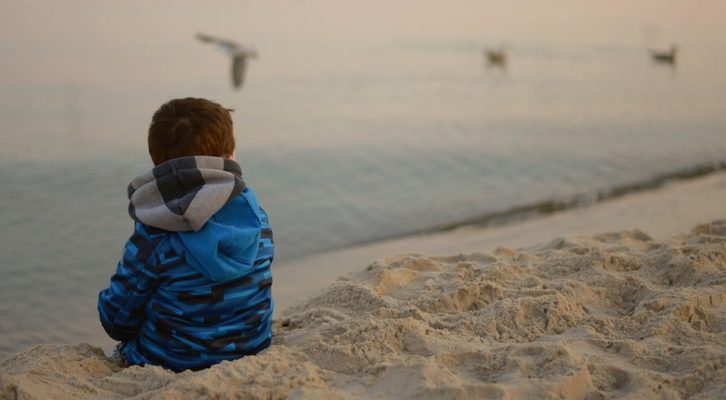 On the Parental Challenge of a Child’s Anxiety

Courtney Zoffness: “The whites of his eyes glow in the dark.”