Cliff Bleszinski, former Epic Games Design Director and twenty-five-year veteran of the video game industry, shipped his first commercial title, Jazz Jackrabbit, before graduating high school. During his tenure at Epic, he was a key visionary behind the award-winning, multimillion-selling Unreal game series and the billion-dollar Gears of War franchise. While at Epic, he also lent his creative expertise to games such as Fortnite, ChAIR Entertainment’s Infinity Blade series, and multiple unannounced projects. Bleszinski is the cofounder of Boss Key Productions, which released two titles but ultimately folded. He’s now actively involved as a producer on Broadway and figuring out what's next. 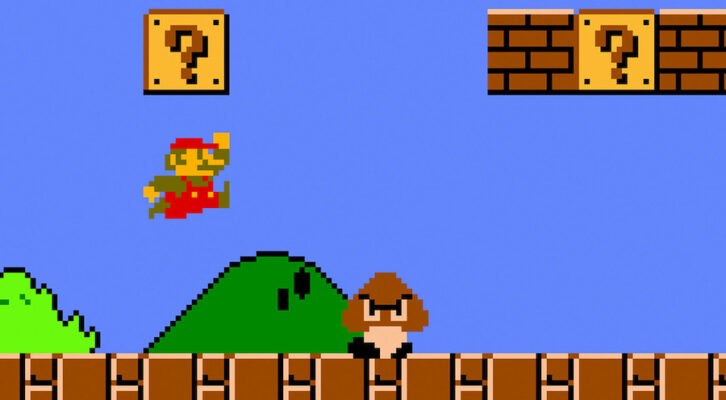 “Being a gamer was me, who I was. I couldn’t change that. Why would I even want to?”